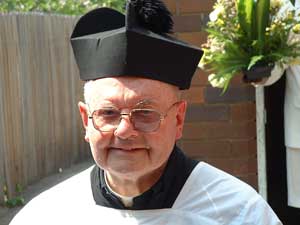 Catch a breath. The Mainstream media has reported here on Pope Francis in Cuba and the reporter has used the correct terminology!

The headline actually says that the Pope “celebrated” Mass.

Yes. You heard correctly. The reporter used the correct terms.

He said the Pope “celebrated” Mass.

They did not say that the pope “Did Mass” or “Gave Mass”. He did not “hold a Mass” or “Make Mass” or “Deliver the Mass”.

They actually wrote that the Pope “Celebrated Mass”

This is a newsworthy item in itself and it could herald a revolution amongst mainstream reporters.

They might actually start to do their homework. Or they could ask a real live Catholic priest to proof read their stories and help them out.

When the pope makes a visit like this it is clear that non Catholic and non Christian reporters are trying hard to “get religion” for a few days.

One of my favorite howlers of all time was when Pope Benedict visited England and a  keen eyed reporter said that he was just been given his crow’s ear.

He was referring of course to the Pope’s crozier.

I only hope that during the pope’s visit a security lock down  doesn’t occur when a reporter mentions that a priest near the pope has appeared with a berretta.