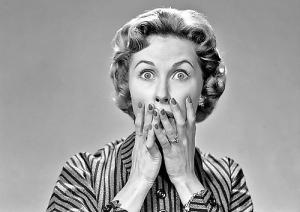 Todd Starnes comments here on the weirdness that the new Google talkback gadget knows who Allah and Buddha are but draws a blank on Jesus.

Some folks across the fruited plain are wondering if their Google Home smart speakers have an aversion to Christianity.

A number of users have complained that Google’s popular virtual assistant can identify Allah and Buddha but cannot identify Jesus Christ.

This strikes me as the same sort of blind spot so much of the mainstream media has about religion.

Nearly every news story has a religious dimension, but that is never mentioned, unless of course they find something negative about Christianity. Then it is always mentioned.