Myth and Magic in the Mundane

Myth and Magic in the Mundane 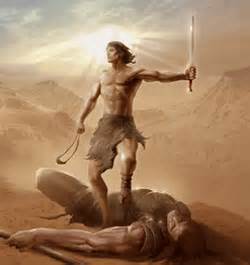