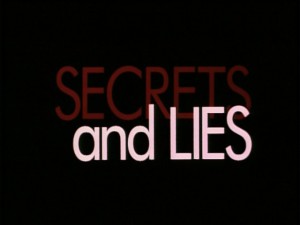 Satan is the Father of lies. Therefore it follows that one of his favorite tricks is to separate us from reality.

He’s like that stage magician who uses distraction to keep you from seeing what is really going on. He pulls a trick to turn our attention away from reality.

The devil hates reality. He loves the superficial appearance, the whirligig of lies, the smoke of confusion, the shadowplay, the drama, the vanity, pomp and show. He loves to entertain us, confuse us and distract us with a whole range of tricks.

Anything to keep us from reality itself.

Here are ten cons he uses to keep us from reality. You can probably think of more.