The New Mass Translation. Is It Worth the Effort?

The New Mass Translation. Is It Worth the Effort? 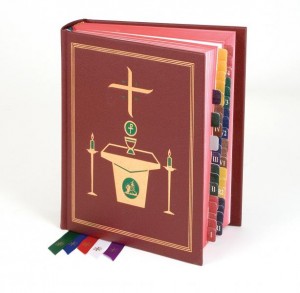 My article at CRUX this week reflects on nearly five years since the new translation of the Mass into English started to be used. Some people find it awkward and distracting.

The majority of respondents who disliked it were priests. So, why do so many of the men who have to say these words every day dislike them?

75 percent ”agreed” or “strongly agreed” that some of the language was awkward and distracting, and half the respondents thought the text of the new translation needs urgent revision. When asked if they like the new translation and thought it was an improvement only about 40 percent said “yes.”

The new translation took nearly a decade to produce. It represents countless hours of time by expert and experienced translators. Are they out of touch academics and purists? Did they get it wrong, or are the priests in the trenches at fault for not being flexible and open minded enough to adapt to a new translation?