Why Are Catholics Obsessed With Sex?

Why Are Catholics Obsessed With Sex? 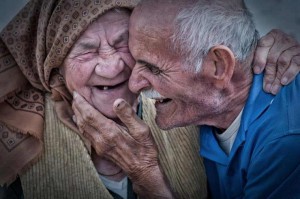 “What’s the big deal? It’s just sex. Why are Catholics so uptight about it?”

The attitude among those asking the question reveals the current understanding of sexual activity: it’s kind of like tennis–if you have a good partner you have a good game.

In other words, “Sex is about recreation not procreation.”

Plenty of CINOs (Catholics in Name Only) pose similar questions.

When the American bishops spoke out sharply about the epidemic of pornography, a recent headline in a “Catholic” paper grumbled, “Why are the Bishops Still so Obsessed with Pelvic Issues?”

One riposte is to say, “Catholics aren’t the ones obsessed with sex. It’s the secular world. In fact you could call it the “sexular”  world because all we get from the secular media is non stop sex.”

That’s true, but it is also true that Catholic are concerned about sex. We care about sex because we care about people.

Sex is not only where children come from, and we’re concerned about children, but sex is also where we learn how to love properly and fully or not.

We’re concerned about love because love is the greatest and most important thing we need to learn how to do in this life. Continue Reading