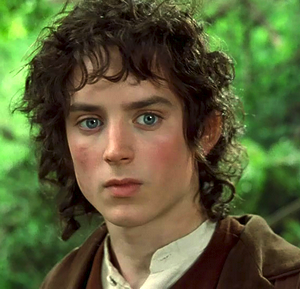 Will the atheist cynics and Protestant scoffers never cease with the old canard that Catholicism is simply old paganism in a new dress? These critics notice similarities between certain Roman Catholic customs and the old Roman religion and snipe that our faith is no more than paganism with a face lift.

“Christmas!” they cry, “your so-called celebration of the birth of Christ is no more than the old pagan Roman midwinter Saturnalia, and your Christmas trees are merely a carry over from ancient Germanic fertility rites.”

It is true. The Romans had a mid winter celebration called Saturnalia. From December 17-23 they partied with feasting and foolishness. It was a week of food, frivolity, high table and hi-jinks. Then, so the cynical story goes, when the Emperor and his mother converted to the Christian faith, the new spoil sport religion frowned on such decadence, but the people still wanted to party. So the pope came up with a great idea. “I know! Let’s have Christmas instead!”

Could the theory be true? On first glance it sounds plausible enough, but like the solution to a murder mystery–the obvious answer is rarely the right one. The first objection to is the simple fact that the early Christians were adamantly opposed to paganism in all its forms. Continue Reading