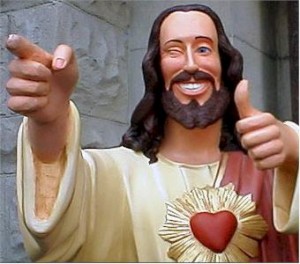 Bruce Jenner’s stunning transformation into “Caitlyn” has taken America’s love affair with superficiality and stage effects to a new high.

Plastered across the media with nowhere to hide is an image of a sixty five year old grandfather made up as a voluptuous young woman.

Leaving the totalitarian bullying of the politically correct on one side, consider for a moment what the Jenner episode says about contemporary American culture.

It’s elastic inasmuch as anything goes. With our technology we can re-create anything, do anything, be anyone, go anywhere, re-create ourselves in whatever image we desire. When I was a boy they said, “This is America, son. You can be anyone you decide to be. You can be President one day.” That brave ideal has now been taken to it’s final frontier.

I remember an English toff had his arm twisted by his kids to take them to Disney World. On his return I asked him what he thought. In a wry example of the British backhand slam he said, “It’s amazing what you Yanks can do with plastic.”

In the clinics we have plastic surgeons who nip and tuck and fill and sculpt and suck and revise our bodies into new shapes and sizes.

In the movies we use CGI to re-create just about anything your imagination can summon up. Unfortunately, when we do there is nothing left to imagine and imagination dies.

In the magazines every picture, from the food advertising to the mouthwatering women are photoshopped to look better than they really are. They used to say a photo never lies. Now it never tells the truth.

Drive down a typical American retail strip and everything is fake. Continue Reading