England and Italy Round Up

England and Italy Round Up 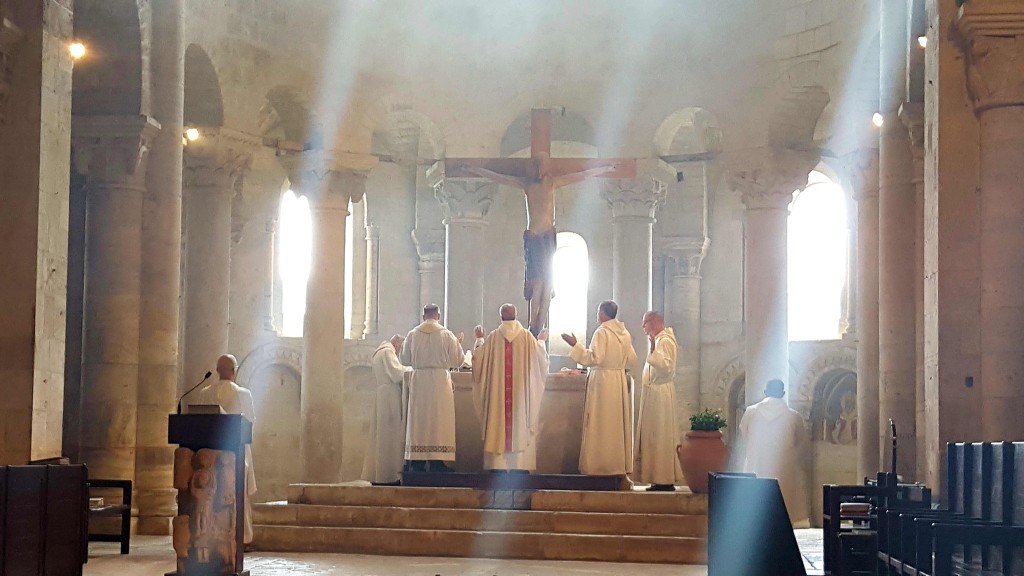 Sorry no blogging for the last two weeks, but I’m now back in the USA after an utterly fantastic two weeks in England and Italy. Both weeks were more pilgrimage than vacation, but that’s what a true pilgrimage is: a holy vacation. I’ll be writing more later as it all continues to sink in but one of the greatest parts of the trip were the unexpected blessings and delightful meetings. Here are a few as a way of round up:

The connections and graces were numerous and the blessings manifold