How Should a Catholic Vote in November?

How Should a Catholic Vote in November? 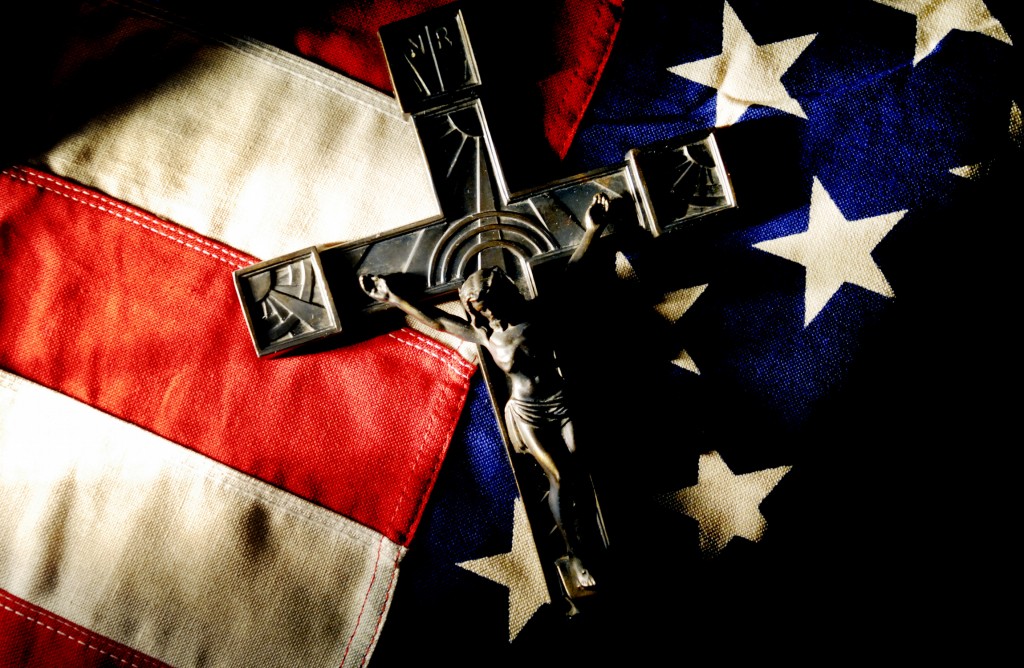 Like the vast majority of Americans I am looking at the choices we have for president with a mixture of amazement, disgust and bewilderment.

When there were so many experienced, smart, qualified and able men and women running for the Republican nomination how could we end up with this dangerous clown? Now that it is emerging that what everyone knew all along that Hiliary and Bill had the Democratic thing sewn up a year ago through back room deals and that there was never really anything like an election–instead her progress to the White House was more like the gangster who survived all the shoot outs stepping up to be the next godfather….

So what’s to do? People on Facebook and Twitter hear me moaning about the two candidates and say, “Well, Father. As Catholics who SHOULD we vote for?”

Well, I’m a priest, so I sure am not going to tell you who to vote for. Sorry about that!

I’m going to tell you to do your homework, think things through and do your best.

The place to start is this short summary of the Bishops’ document called The Challenge of Forming Consciences for Faithful Citizenship.

Part Two of the document is here.

The summaries are clear and easy to understand. If you want to be informed, take time to read them, think and pray.

Also. Remember, we are not just electing a president. A total of 469 seats in the U.S. Congress (34 Senate seats and all 435 House seats) are up for election. Also these states will elect governors. The United States gubernatorial elections of 2016 will be held on November 8, 2016 in the states of Delaware, Indiana, Missouri, Montana, New Hampshire, North Carolina, North Dakota, Oregon, Utah, Vermont, Washington, and West Virginia.

Don’t forget there will also be elections to your state legislatures.

Get involved and get interested in  the other elections too.