Should You Question Your Faith?

Should You Question Your Faith? 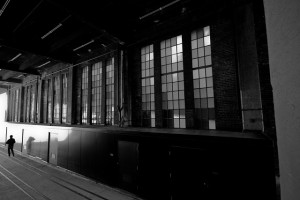 Of course. A good Catholic is engaged in his faith intellectually, emotionally and physically.

This article for Aleteia discusses the difference between legitimate questioning of our faith and doubting and disbelieving.

It’s the difference between a doubt and a difficulty.

A difficulty is an honest question. It is faith that is seeking understanding. Doubt is no faith that rejects any understanding and does not believe there can be an answer.

Not only is a difficulty not a sin, but questioning the faith in the proper way is to be encouraged. Catholics should not be unthinkingly obedient religious devotees. We are not expected to be religious robots, but engaged and activated family members. Let’s face it, the things we are expected to believe and the ways we are expected to behave are not easy. I  therefore do not have a problem with Catholics who have difficulties. I have a problem with those who don’t have difficulties.