Ten Traits of the People Who Killed Jesus

Ten Traits of the People Who Killed Jesus 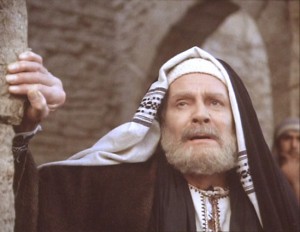 In reading the daily gospels this passion week it is frightening to see the traits of the religious leaders who killed Jesus.

This anti-religion is universal. It knows no boundaries. It is universal because it lies in the darkened heart of humanity.

Here then are the traits of those who killed Jesus, and still kill him today: