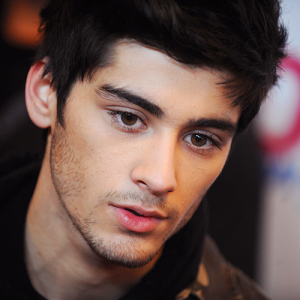 This week I went to see Branagh’s Cinderella with my daughter. 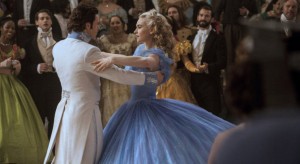 It was a delight. I’ll write more on Cinderella and the use of fairy tales later today, but first it occurred to me that the Cinderella story linked up with another news item this week–the departure of a British boy band singer named Zayn Makik from the group One Direction.

For those who are not aware, One Direction or 1D–are the latest boy band to sweep the globe with phenomenal success. Acres of females fall at their feet. They are making millions. They are loved and adored like young gods. Zayn Malik’s resignation from the band has been so traumatic for the young fans that thousands are applying for compassionate leave from work to deal with their grief.

Ever since the girls in my sixth grade came back from seeing the Beatles in New York I’ve been amused and bemused by the phenomenon of female hysteria over handsome young singers. The sixth grade girls were oohing and oohing over John, Paul, Ringo and George. They were irrational and insatiable. Their little girl hearts were afire and in love with these unattainable heartthrobs. When I asked my mom about it she laughed and said in her day it had been the same over Frank Sinatra, and then there was Elvis.

What was this strangely weird  hysteria? The girls were screaming and weeping and fainting. It was like the hysteria that takes over drug induced Hottentots in their demonic frenzy. It was like the wildest of Pentecostal prayer meetings. There was something crazy and chthonic.

The wild frenzy of the mobs of girls was matched by the calm acceptance of the media, the adults, the parents and the society in general. No one seemed to think this was strange. Everyone sort of smiled and nodded and said, “Girls will be girls.” No one seemed interested enough to analyze the phenomenon, check it out and wonder at the wildness or freak out at the frenzy.

Furthermore, feminists seemed to look the other way. Huge hordes of frenzied females were on the rampage–wild with desire–but everyone shrugged and went about their business.

And this was a female thing. Adolescent boys do not gather in male only crowds to scream, weep and faint over female singers. It doesn’t happen.

So I began to wonder and ponder what this was all about.

Going to see Cinderella unlocked the door into the secret.

It’s simple, and feminists are going to hate to hear it: Continue Reading

Image and Image via Bing