Why It’s Impossible to Be a Catholic

Why It’s Impossible to Be a Catholic 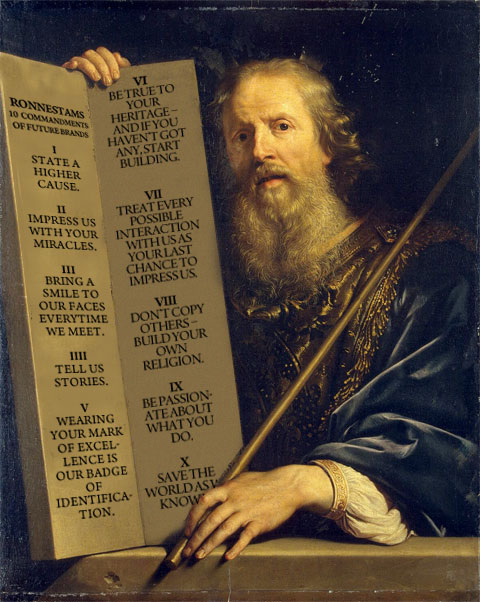 Not long ago I had an email correspondence with a man who was divorced and remarried.

He asked why the church could not be more “forgiving”.

I wrote back saying that I couldn’t do that because I don’t have the authority to do it. What am I to do, take it upon myself to change the laws of the church–indeed the laws of God? Shall I tell a lie to make him feel good? Shall I soothe him into hell?

Is it hard to live with the Catholic rules on marriage? No. It’s not hard. It’s impossible.

Who, after all, can really keep all the rules and regulations of the church? The same people who have never broken one of the ten commandments.

This is where we have to stop and ask ourselves what the rules of our religion are for anyway.

Stop for a moment. The rules are not there because God thinks we can keep them.

The ten commandments are not set up as some sort of a practical guide book for life. They’re not given because they are utilitarian principles for living together and being nice people.

They might help us to do that, but that’s not what they’re for.

The ten commandments and the laws of the church are set out because they’re true. That’s it. They are true and nothing more.

Each one of the commandments are deeply true–true down to the depths of reality. They are woven into the fabric of the universe and written in the cords of our hearts.

That’s why God said they should be written in stone–to make the point that they are immutable. They are the law not because it is something we can keep and fulfill, but because they are true and they cannot be changed.