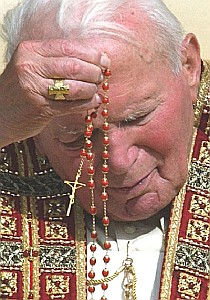 If you haven’t seen the latest video from Center for Medical Progress yet you ought to.

The editing and release of the videos…drip, drip, drip has been a brilliant piece of investigative journalism.

They did their research, they gathered their footage, they edited it down to show exactly what was going on.

Furthermore, it is almost as if they had anticipated the lying denials of Cecile Richards and the rest of her club.

She has followed the lead of Bill Clinton: “Deny, Deny, Deny.” Then when she denies, out comes the next video to prove she is lying. 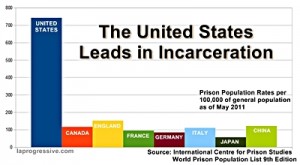 The problem is, Americans are so hardened by sin, decadence and violence that I don’t think most of them really care.

Why is it that we have such a violent county?

Because we have decided that killing solves the problem.

Furthermore, the recent Planned Parenthood videos have reminded us that this murder is an institutionalized, legal action.

It is supported by the rich people, the powerful people, the influential and educated people.

The media supports it, and what is more frightening in the United States today than the fact that our journalists–who should be investigating and exposing the horrors of baby killing and marketing baby body parts are complicit in the crime.

The are complicit in the crime because they are intentionally ignoring the mass murder of unborn children in our midst. 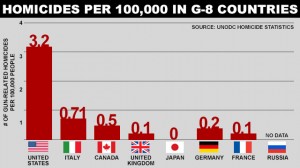 The media support it and the politicians support it.

Politicians–especially so called Catholic politicians who support abortion are complicit in the crimes. They have now seen the plate of baby parts. They have now heard the clinicians saying, “Another boy!” and “Here’s an eyeball. Do you want an eyeball?” “What was that cracking sound? That was his skull.”

Even worse, the religious leaders support it. Thus the Dean of an Episcopal Divinity School described abortion as “a blessing”

Not only was abortion a blessing but she said abortionists were “heroes and saints.”

This horror, blasphemy and wild, cold blooded killing cannot continue, and a warning has been given.