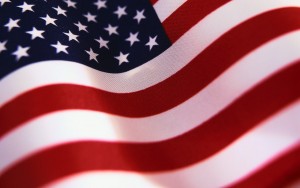 You’ll be glad to hear that I’m not running for President, but here are my twelve ideas for making America great again.