What I Did on My Summer Vacation

What I Did on My Summer Vacation 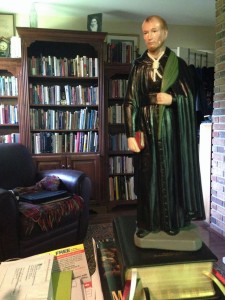 Here’s a list of the cool Catholic stuff I saw on my two weeks in England and Italy: