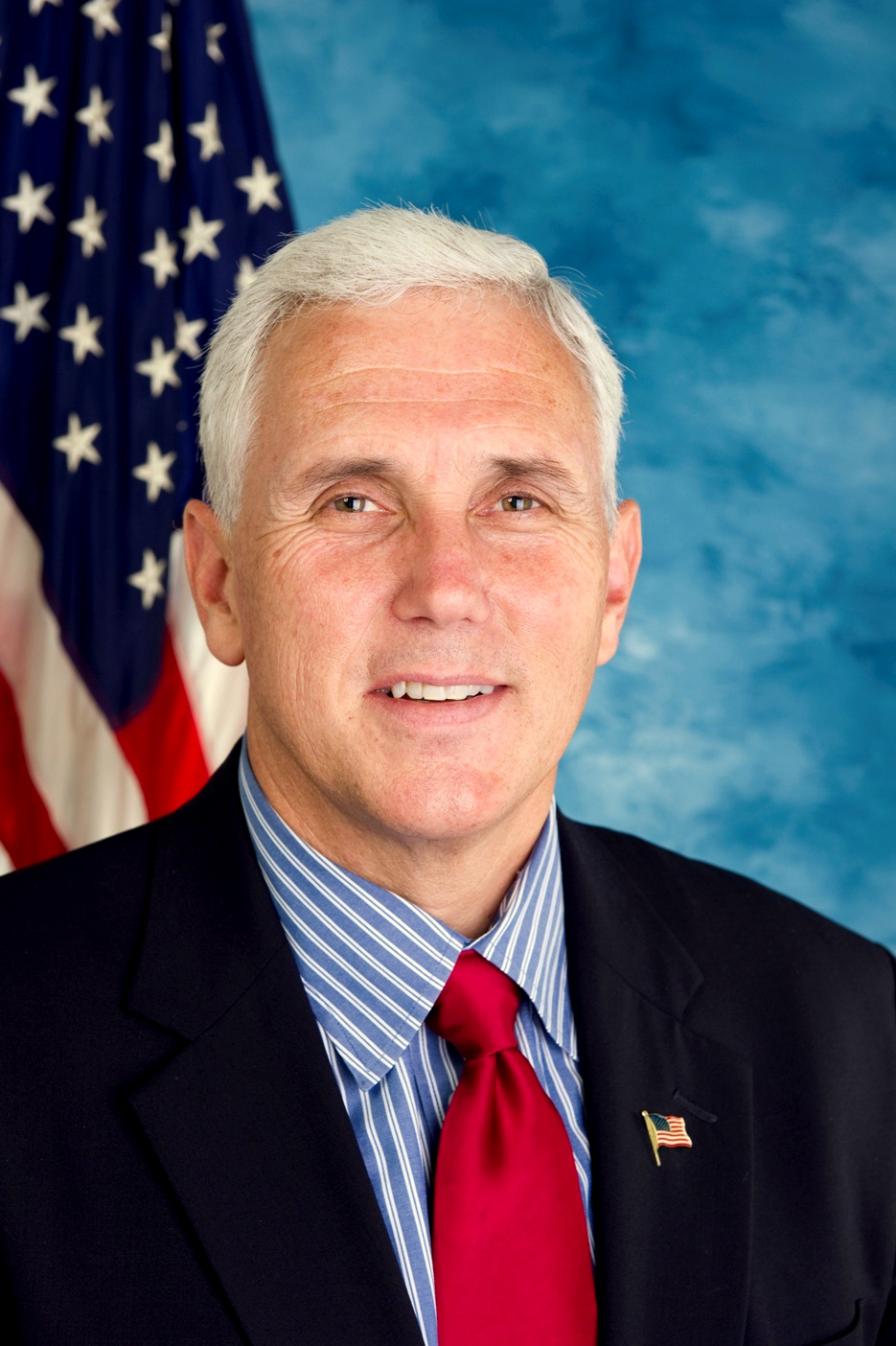 I am glad for these efforts and agree with what is a very reserved and cautious law–which balances religious freedom with equal rights.

But I think it is going to backfire.

The issue of “equal rights” in our society is completely free of any form of rational argument.

When the hot topic of “equal rights” is linked with sexual politics the temperature rises even further. People in our society actually seem proud of the fact that they are “thinking with their crotch”. The slightest whisper of disapproval of any sexual choices is met with a barrage of howls and tantrums. “Who are you to judge!!??”

This spoiled adolescent reaction about sex is now being dumped in with the equally emotive, rage fueled  and non-thinking equal rights campaign.

Not only must gays have equal rights but so must everyone who wants to do anything, and so called “religious freedom” will not be allowed to dampen the heat of the campaign.

Tolerating those you disagree with will not be enough. You MUST approve. Or else.

Indeed, once the howling mobs find a clear target for their animus the rage will increase into violence.

Therefore the religious freedom laws which the legislators of some states are considering are likely to backfire very seriously.

They are already doing so, and doing so with violence–verbal and economic violence to start with, but be prepared for legislative violence and then punitive violence.

The “Restoring Religious Freedom” laws will therefore crystallize in people’s minds that religion is all about discrimination and the unthinking hordes will automatically conclude that if a person is religious (and especially Catholic) that they are homophobic bigots–and probably racists too.

The “Restoring Religious Freedom” laws will be portrayed as legalizing discrimination and religious people will be as marginalized as racists.

The propaganda campaign will accelerate so that the vision of a priest or nun in religious robes will be considered on a par with a Ku Klux Klan member in his robes. A crucifix will be despised as much as the burning cross and the bishop’s miter will be as vilified as the pointed mask of the Klan member.

I hope my prophecy proves to be an alarmist tirade. 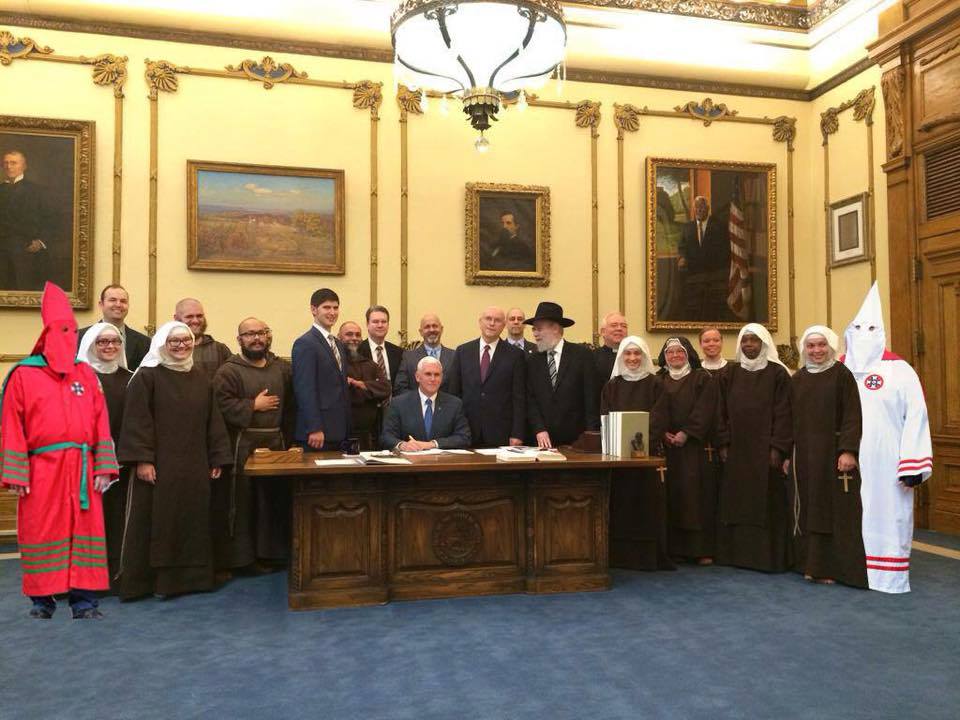 I fear that it will come true faster than we ever dare to fear.

UPDATE: I wrote the three paragraphs above before my attention was drawn to this photo-shopped picture from today’s bill signing in Indiana. Did I say they would compare a religious in their habit to the KKK? It’s already happening.