The Shroud of Turin: The Evidence Atheists are Looking For

The Shroud of Turin: The Evidence Atheists are Looking For 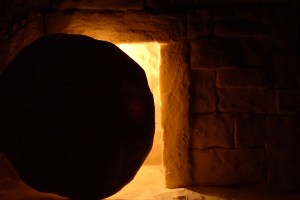 My article for Imaginative Conservative this week is a report on my recent visit to Italy to see the Shroud of Turin.

So what formed the image? The best description is that it is an extremely delicate singe marking. Italian physicist Paolo Di Lazzaro concedes in an article for National Geographic that every scientific attempt to replicate it in a lab has failed. “Its precise hue is highly unusual, and the color’s penetration into the fabric is extremely thin, less than 0.7 micrometers (0.000028 inches), one-thirtieth the diameter of an individual fiber in a single 200-fiber linen thread.”

They came tantalizingly close to replicating the image’s distinctive color on a few square centimeters of fabric. However, they were unable to match all the physical and chemical characteristics of the shroud image, and reproducing a whole human figure was far beyond them. De Lazzaro explained that the ultraviolet light necessary to reproduce the image of the crucified man “exceeds the maximum power released by all ultraviolet light sources available today.” The time for such a burst would be shorter than one forty-billionth of a second, and the intensity of the ultra violet light would have to be around several billion watts.”