Who Were the Magi?

Who Were the Magi? 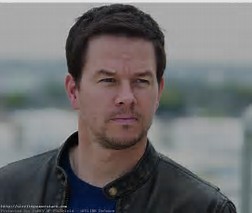 I am beginning a series of posts over at my blog Standing on My Head about the Magi. These are to whet you whistle for my new book that comes out in a few weeks’ time. Today’s post asks who are the magi, and explores the commonly held view that they were Persian soothsayers. They were not.

The magi were an ancient caste of shamans in Persia (present day Iran-Iraq). They eventually rose to become counsellors to the royal court of the Persian kings. The appear, for example, in the Old Testament book of Daniel. Indeed Daniel, as an interpreter of dreams was considered a powerful magus himself. The word “magi” comes from a Persian word “magoi” and it is this word that Matthew uses to identify the wise men.

Go here to read the full post. Learn more: The Mystery of the Magi – The Quest to Identify the Three Wise Men.